Nancy Pelosi’s brief and controversial visit to Taiwan could not have incited more contrasting reactions from the governments on either side of the Formosa Strait. President Tsai Ing-wen’s administration received the speaker of the United States House of Representatives with everything but a fireworks show, projecting flamboyant welcome messages on the island’s tallest building. Beijing, on the other hand, responded to what it considered a “blatant provocation” with a week of unprecedented military exercises. The superpower has also cut ties with Washington on key topics and recently published the first official report on Taiwan in two decades. Its aggressive reaction has brought to the forefront the debate about international recognition of the island, which functions as a state but is recognized by only 14 countries.

“My friends and I were very excited for a figure like this to come. It’s good to attract attention,” says Sun Hui’an by phone. “We are used to threats from China. We can’t let it dictate our lives,” adds the 29-year-old nurse.

Formosa was the place to which nationalist leaders and around a million people fled after the victory of the Communist Army in 1949 in the civil war. While in mainland China Mao Zedong declared the founding of the People’s Republic, Chiang Kai-shek, the leader of the Kuomintang (the formation that had presided over the country between 1927 and 1949), established a government in exile in Taiwan. Not until the 1970s did the United Nations and most Western countries began to recognize Beijing as the legitimate government of China, to the detriment of Taipei.

Taiwan is not a special administrative region of China like Hong Kong and Macau. It has a democratic government, a constitution and an army of 300,000 soldiers. It ranks as the 21st largest economy in the world, and it is the leading producer in the semiconductor industry. In 2019, it became the first place in Asia to legalize marriage between same-sex couples.

For the Chinese government, the island is a headache. The Asian giant considers Taiwan an inalienable part of its territory, whose “reunification” is, in the words of President Xi Jinping, “a historic mission of the Communist Party.” In recent years, especially since Tsai Ing-wen assumed the presidency in 2016, Chinese authorities have spoken with increasing assertiveness about a future unification, for which they have not ruled out the use of force. The rapport between the Tsai Administration and the United States, as evidenced by the recent visit of the American politician, has infuriated Beijing. On Wednesday, China published the first white paper on Taiwan in 22 years, drawing far more red lines than previous publications from 1993 and 2000.

Beijing’s discourse has never quite caught on across the strait. The two main Taiwanese parliamentary groups hold two radically opposed ideas about nationalism. While the Blue Coalition, led by the Kuomintang (KMT), aspires to an eventual unification with the People’s Republic, the Green Coalition, led by the Democratic Progressive Party (PDP), prefers to distance the island from Beijing.

Xulio Ríos, director of the Chinese Policy Observatory, points out that, however, that “the nuances are important”: “In the KMT there is everything from an intense blue –which defends unification and the idea of China – to a sky-blue, which understands that there are two different realities on both sides of the strait. The PDP advocated for independence, but today it does not defend it so aggressively and is committed to maintaining the status quo.”

Although historically opposed, the Kuomintang and the Chinese Communist Party (CCP) have sometimes found ways to collaborate and prevent secession. KMT Vice Chairman Andrew Hsia is currently on a 17-day trip to the mainland to boost cross-border communication. “The cooperation between the KMT and the CCP really picked up momentum in 2008, with the victory of Ma Ying-jeou [KMT] in the elections. This made possible a rapprochement between the business and political elites of the mainland and Taiwan,” says Ríos.

That approach was cut short in 2014, when a group of protesters occupied parliament to denounce the approval, without bipartisan debate, of a controversial trade agreement with China. “The Sunflower Movement put the brakes on a whole process of rapprochement, which had generated the expectation of a possibility of peaceful unification through dialogue,” says Ríos. “After PDP’s victory with an absolute majority in 2016 is completely the opposite, a completely opposite path opened,” he adds.

Despite the two trends, the surveys carried out biannually by the Center for Electoral Studies of National Chengchi University (Taipei) since 1994 show that the vast majority of the 23 million Taiwanese are committed to maintaining the status quo. In its latest poll, from July, those in favor of unification are few (1.3%) and falling, while those in favor of declaring independence (5.1%) have also lost steam.

“My parents and I share the same opinion: we don’t care who rules Taiwan, but we don’t want to lose our freedoms. My grandparents and my parents had hopes for the principle of one country, two systems, but after what happened in Hong Kong we know that it is not viable,” says Wu, 32, who prefers to identify himself with a pseudonym.

Deng Xiaoping devised the one country, two systems model in the late 1980s. The goal was to ensure conformity to the idea that there is but one China, while ensuring that those areas that had developed their own economic systems could keep them under Chinese rule. The idea, originally conceived for Taiwan, has never been accepted by the island’s political parties.

Taiwanese fear that the idea’s acceptance will bring an erosion of democracy. China had agreed with the United Kingdom to guarantee Hong Kong’s system of freedoms until 2047. But after the 2019 protests, Beijing has become intransigent, with the approval of the draconian National Security Law and with an electoral reform that ended up placing Beijing-backed candidate John Lee as head of government in May.

“Once you visit the Chinese mainland, if you are green, you turn dark green. If you are blue, you go green,” Wu says, summarizing the Taiwanese’s misgivings. But given the obvious difference in opinion that has persisted in high political circles, the most intelligent response seems to be the one reflected by the polls. When asked what he would choose between preserving the status quo or moving towards complete autonomy from Beijing, Wu does not hesitate: “Independence does not deserve a war.” 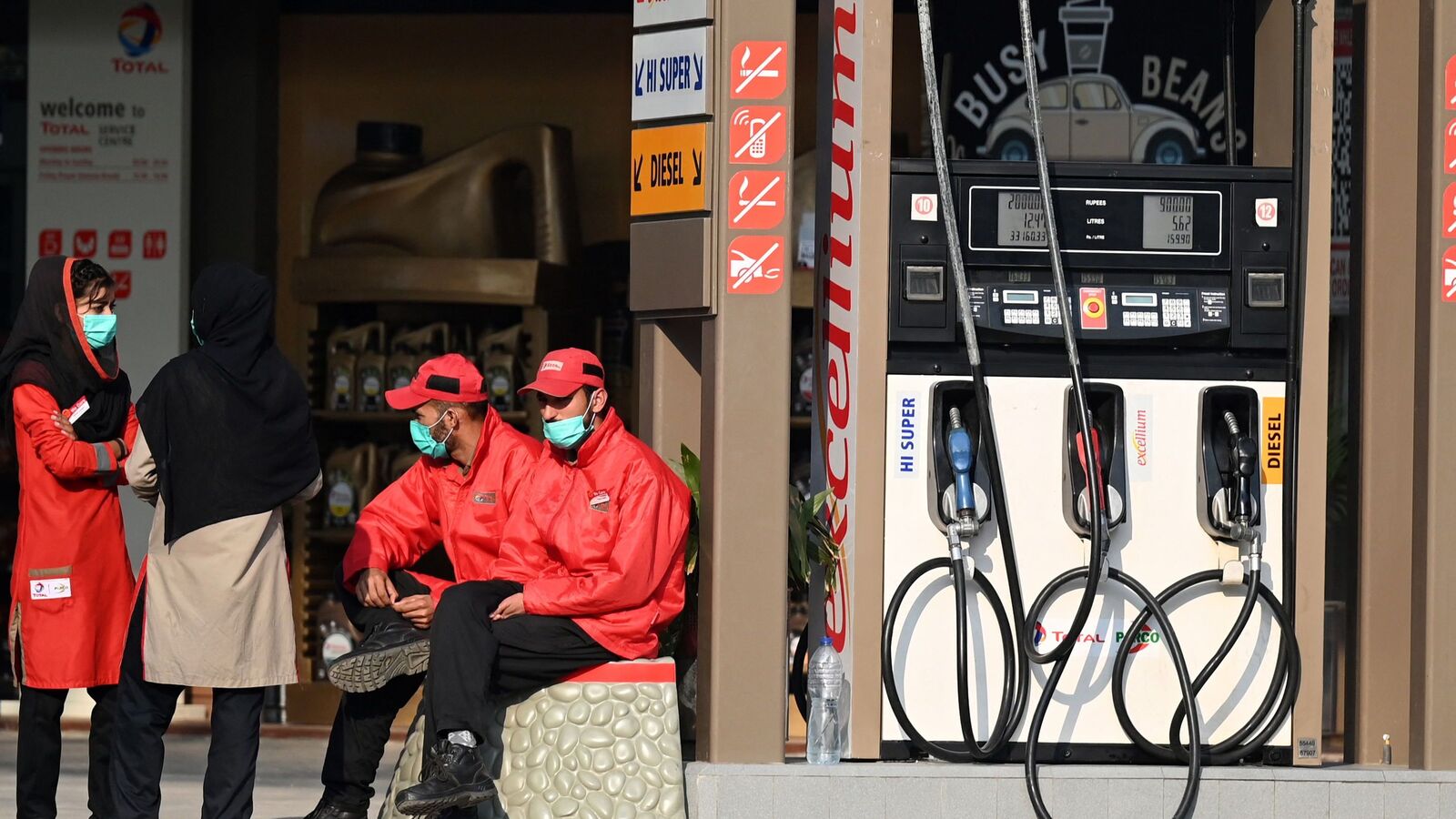